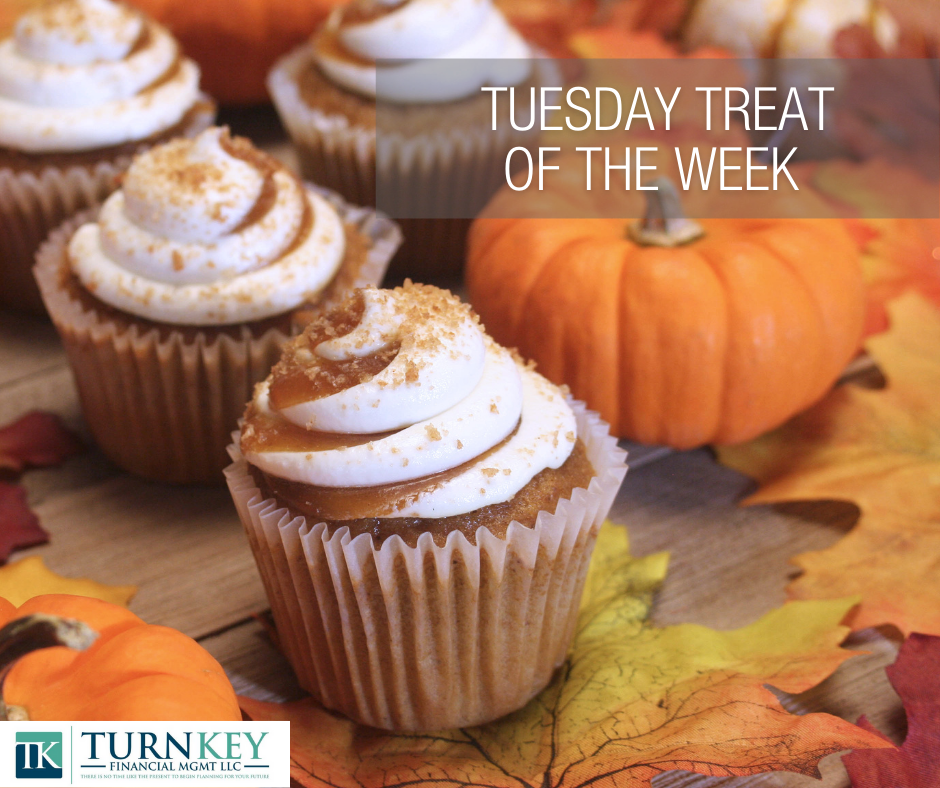 Don’t be intimidated by the cuteness—these harvest cupcakes are simple to decorate, yet so delicious. The quirky characters will be a hoot—as if kids need the extra incentive to dig into a cupcake.

To create the turkey cupcakes: fill two piping bags fitted with round or slanted metal tips with orange and red icing. If you don’t have piping bags or tips, you can put icing in a plastic bag and cut the corner on a slant.

Starting in the center of the cupcake, pipe 6 feathers with the red icing. Repeat with orange icing on top of the red feathers, making the orange feathers slightly shorter. Place a large chocolate malt ball in the center of your feathers. Put a small dab of icing on the back of the candy eyes so they adhere to the malt ball.

Switch the tips on your piping bags, or transfer icing to a clean bag with a smaller opening in order to add the details. Add an orange beak and red wattle to finish off your turkeys.

To create the owl cupcakes: use your choice of icing color to cover the top of the cupcake. Microwave Oreos on low for 20 seconds to make it easier to separate the halves. Make sure there is white icing on both halves. Place the Oreo halves onto the cupcake.

Place the Junior Mints onto each Oreo so that they look like eyeballs. Next, place an orange M&M into the icing so that it is standing on its side. Cut another half of an Oreo into quarters. Place each quarter above the eyes to make the ears.

If you’re feeling creative, you can substitute another type of candy to give your owl a little more personality.